What is a PID Controller?

A PID controller is an instrument used in industrial control applications to regulate temperature, flow, pressure, speed and other process variables. PID (proportional integral derivative) controllers use a control loop feedback mechanism to control process variables and are the most accurate and stable controller. 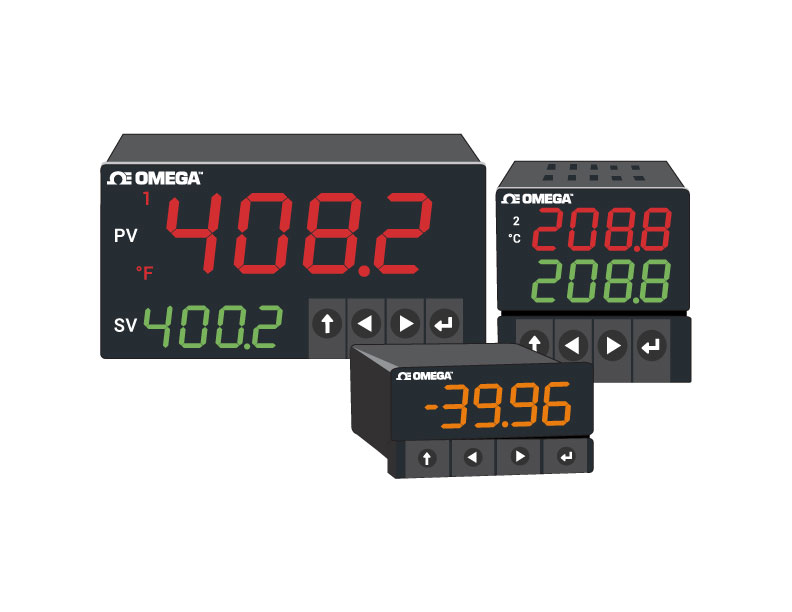 PID control is a well-established way of driving a system towards a target position or level. It's a practically ubiquitous as a means of controlling temperature and finds application in myriad chemical and scientific processes as well as automation. PID control uses closed-loop control feedback to keep the actual output from a process as close to the target or setpoint output as possible.

What is a PID Temperature Controller?

What is a Digital PID Controller?

A digital PID controller reads the sensor signal, normally from a thermocouple or RTD and connects the measurement to engineering units, such as degree Fahrenheit or Celsius, that are then displayed in a digital format.