Inhaling dust often triggers a sneezing attack. It’s one way the lungs protect themselves against airborne particles. Most are of a size that triggers the body’s natural defense mechanisms but a proportion are small enough to lodge deep in the lungs. Once there they can cause serious respiratory diseases like “black lung” and asbestosis.

Government agencies monitor outdoor air quality for small particulates, but indoors it’s the responsibility of building managers and employers. Organizations should know what they’re exposing their employees, customers and even neighbors to, for health reasons, and sometimes also for process control. This White Paper from OMEGA Engineering explores the problems caused by microscopic particulate matter and how an organization might monitor it. Individual sections address:

Air is full of particulate matter (PM). Animals release dander, driving down a dirt road throws up dust, burning refuse creates smoke. This PM takes two forms: solid particles and aerosols. Solid particles have enough mass to settle out over time, but aerosols are liquid or solid particles so small they remain suspended in air.

Air pollution standards have historically been based on measurements of PM greater than 10 microns aerodynamic diameter (referred to as PM10). Monitoring sites would report the particles captured over a period of time in terms of micrograms per cubic meter (μg/m3). More recently concerns have grown over the impact of very fine particles on human health. In response, agencies now favor measurement down to 2.5 microns aerodynamic diameter. Accordingly, a newer particulate pollution meter will report in terms of PM2.5.

The lungs exchange oxygen with the blood. This happens in the alveoli which appear similar to bunches of grapes (but far smaller) at the ends of the bronchial branches. Capillary veins in the alveoli walls let oxygen move into the blood and return carbon dioxide.

Inhaling draws air into the lungs, and along with it airborne particulates. Larger particles are filtered out in the nose with progressively smaller particles being trapped deeper down. Mechanisms such as mucus, cilia (tiny hairs) and special cells called macrophages all work to capture particulates.

When PM gets into the lungs it has effects ranging from the relatively minor, like coughing, to asthma attacks, reduced lung function, and potentially fatal problems like pneumoconiosis. Health problems occur mostly with the very small PM. When it’s of the order of 2.5 microns it can lodge in the alveoli where the body reacts in a way that causes permanent damage.

Overall levels of outdoor air quality are monitored through a network of permanent stations. Businesses often use similar equipment to monitor the levels of PM being emitted through stacks.

Indoor air quality is the responsibility of building owners, managers and employers. While permanent monitoring is feasible, sampling studies may be more cost-effective. These could be performed on a fixed schedule, perhaps as part of a process of risk assessment, or on an ad hoc basis when particular processes are operating. The results of such a survey would help determine what type of PPE should be issued to employees.

Some processes, such as paint spraying or other coating applications, need to be performed in very clean conditions. Periodic checks with a hand-held monitor could be a way of verifying that filters are performing effectively (perhaps coupled with a handheld anemometer to check airflow).

Five Environments that Should be Monitoring Particulate Pollution

This list excludes medical, pharmaceutical and semiconductors because of their need for extremely high levels of cleanliness, surpassing the capabilities of a handheld particulate pollution meter.

HHTP21 handheld particulate pollution meters provide an inexpensive way of performing sampling on a routine or ad hoc basis. Using a photodiode sensor, this measures down to the PM2.5 level with a resolution of 0.1 μg/m3. Temperature and humidity are also measured, allowing capture of environmental conditions at the time of reading. For ease of use, air quality is indicated by both a six color LED display and via a “Health Index” with alarm.

The microscopic particles in dust and smoke can be extremely hazardous to health. Anyone operating a business or organization where people could be exposed to particulate matter should consider setting in place a monitoring program. A handheld particulate pollution meter is an inexpensive means of protecting the health of employees, customers and neighbors.

Clamp On Digital Multimeters for AC and DC Current

Before you go, read more about Environmental 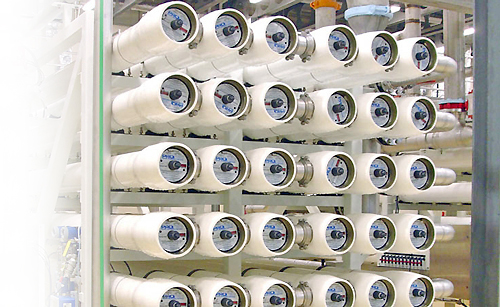 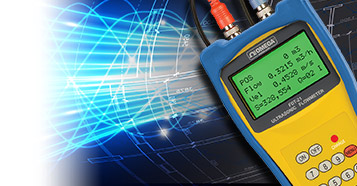 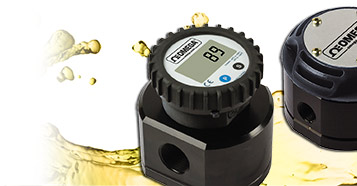